How Do Bathroom Sink Stoppers Work?

What Is A Sink Stopper?

A sink stopper (also called a plug) is an object that is used in sanitation to firmly closed a drainage outlet (in this case, a bathroom stopper)

When the sink stopper closed the drainage outlet, then it allows the container to be filled with water or other liquids. These are different from caps (even though they serve the same purpose) though because caps are put over a hole while sink stoppers are pushed into the hole.

You will find sink stoppers most commonly in your bathroom and kitchen, and they are used for your bathtubs, sinks, and basins.

Is There A Difference Between a Kitchen And A Bathroom Sink Stopper?

There is no difference between a kitchen and a bathroom sink stopper. The only difference will be the design of the stoppers. This includes them having different structural designs, being made of different materials, and having a different look.

What Different Types Of Bathroom Sink Stoppers Do You Get?

Traditionally sink stoppers were and still are made of soft material, such as rubber. If they are not made of rubber, they have a smooth outer rim made from it to seal the hole in which they sit, and additionally, they can sit in a slightly smaller spot than their diameter.

Typically plugs are made from a soft material, such as rubber, or have a smooth outer rim so that they can be fitted to holes slightly smaller than their diameter; this ensures a tight seal. They are often connected by a ball chain, ensuring the plug may be pulled from the drain with relative ease.

With modern designs, sink stoppers are not a separate plug. They instead have a built-in pop-up feature. This is where the plug is built into the container and is operated by a handle. You push or pull the handle, and the stopper either moves up or down accordingly.

What Types Of Materials Are Bathroom Sink Stoppers Made Of?

Well, as we said, traditional stoppers are made out of rubber, and new modern plugs are made from different types of materials such as stainless steel and silicone

How Do Bathroom Sink Stoppers Work?

Traditional sink stoppers work by creating suction and pressure. You take the rubber sink stopper, which is slightly larger in diameter than the hole, and then push it into the hole. They are designed with a curvature, so you are not able to push them all the way down into the pipe.

Since they are made of rubber, and the diameter is larger than that of the hole, the rubber causes suction and pressure securing the sink stopper in place.

The stopper will have a small handle designed on the top or a ball and chain connected to it. This helps remove the plug with relative ease, even though you might feel pressure to remove the stopper.

The entire mechanism for the stopper to work is made up of a few components. We need to know what they are and what their function is to understand how sink stoppers works

The design and process are very simplistic. When you pull or push the lift rod (handle) up or down, the sink stopper is adjusted accordingly. The pivot rod is connected to the plug by a circle that the pivot rod goes through. This allows the pivot rod to pull the stopper down.

That is how a pop-up sink stopper works. You lift or push the handle connected to the pivot rod via the clevis strap, and the pivot rod pushes the plug up or down accordingly. That’s it. It’s pretty simplistic.

How To Fix Or Clean A Stuck Sink Stopper?

Many little things could be wrong if your sink stopper if is not opening or closing correctly, and that goes for both the pop-up stoppers and the push-button stoppers.

What you will try and first is clean the mechanisms that the stopper is attached to and again. This goes for both pop-up and push-button stoppers.

Both are relatively simple to clean. With the push-button stopper, all you have to do is usually turn the stopper counter-clockwise like a screw, and it should turn out. Then all you need to do is get steel wire wool or a steel wire brush and scrub it clean. This will usually do the trick.

A pop-up stopper has more parts, so what you will have to do is go through each of them one by one. It is best to start at the location where you think the problem is occurring. Again. All you will need is some steel wool, a little bit of industrial degreaser heavy-duty liquid cleaner, a screwdriver (if need be), and a cloth.

If you need to get to any parts that you can’t get to, all you need to do is use the screwdriver to dissemble the mechanism so you can clean it properly. Some parts will be rusted, will be broken due to wear and tear, and in this case, it is best to replace those parts rather than try and clean and fix them.

I hope this article was helpful, and you now know all there is to know about bathroom sink stoppers. 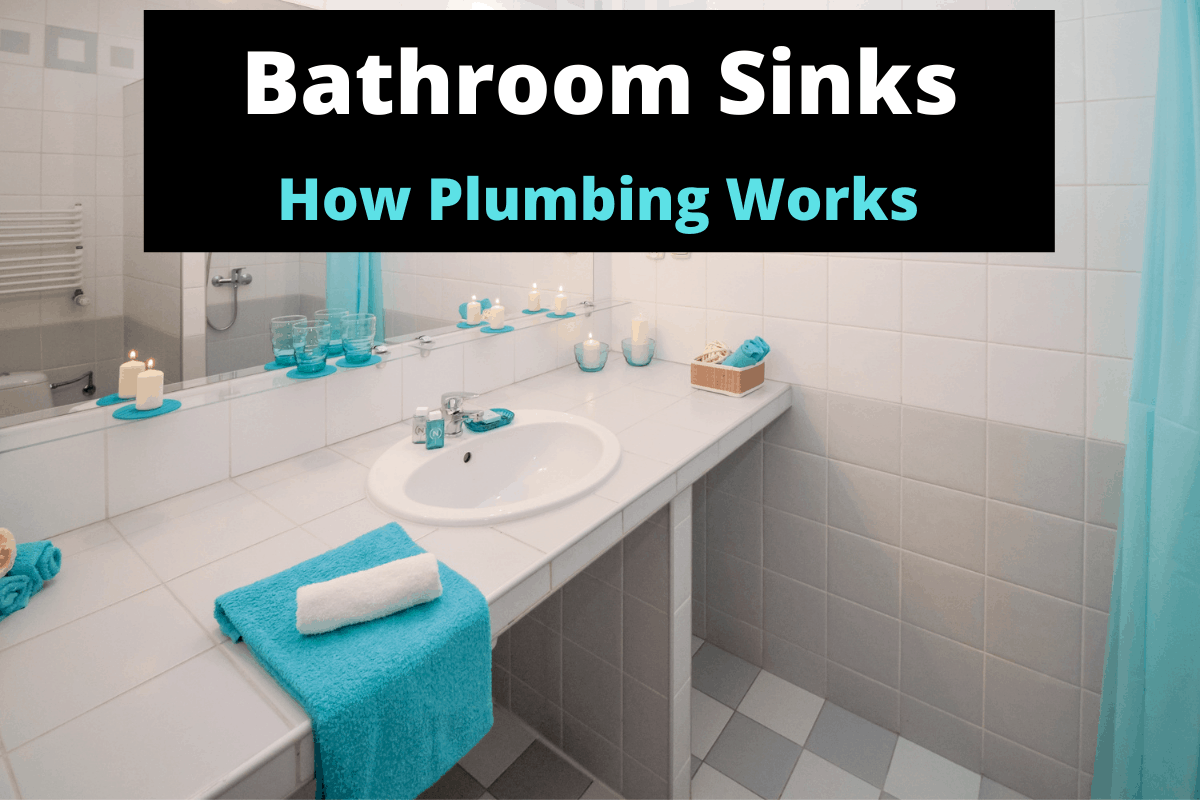 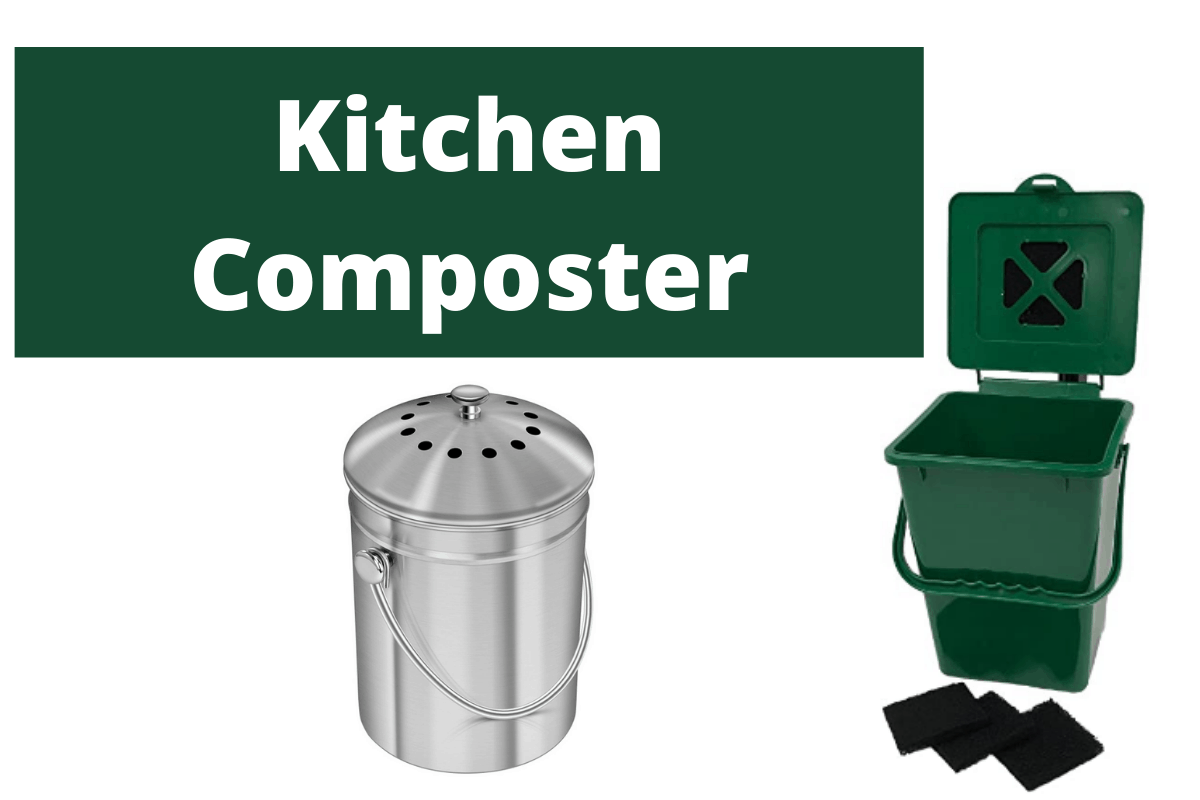 Next
How Do Kitchen Composters Work?
Comments are closed.