How Does a Refrigerator Make Ice?

You’re watching the game on TV with your family and friends, and at the break, someone suggests that icy drinks are required to challenge the heat. You walk into the kitchen, open the refrigerator and toss a few ice cubes into a jug of fresh lemonade. Hey, you might even have the ice dispensed through the closed door.

Do you ever wonder how the ice you have just collected was created?

Modern units generally have their own icemaker, often fitted into a box inside or behind the refrigerator, and your fridge provides ice automatically. It still takes a while for the water to move from liquid to solid form, but it is hassle-free and happens without you noticing.

In early times, food was spoiling faster than folk could eat it, so the ice was transported from colder climes to warmer ones, sometimes wrapped in salt in burlap to slow the melting process. This method had apparent limitations, not the least of which was distance, and very often, the ice would melt before reaching your home.

Man needed to invent the machine to keep food cool, and we believe this to have been first achieved by Jacob Perkins, in London, in 1834. The invention was not a commercial success, and it took around 100 years for fridges to become commonplace in the US.

How Does a Fridge Icemaker Work?

The manual system whereby you fill a tray with water, etc., is straightforward and doesn’t tax the brain, and rather than re-invent the wheel, the icemaker has stuck to simplicity. The difference, of course, is the fact that it’s automated.

Like an assembly line, the unit produces cube after cube of perfectly shaped ice, using a thermometer and three other electrical components:

You hook these items up to the power source entering your refrigerator and connect a water line is to the mains line for constant fresh water.

The icemaking cycle begins with a timed switch, which, in most units, sends a signal to a solenoid water valve, generally positioned behind the fridge. Current traveling down this route moves the solenoid, a coiled wire that opens the valve, allowing sufficient water to fill the mold.

The mold is generally a series of cavities, and each joined to the next by a small slot, so each ice cube joins to its neighbor. The mold will fill with water in just a few seconds and freeze in one to three hours.

Once the thermostat determines that the water is now ice, it activates the heating unit, which warms part of the tray, allowing the ice cubes to be released.

The motor then spins a shaft that flips the ice cubes into a storage tray where they wait patiently to be released through the ice dispenser in the door into your jug or glass.

A shut-off arm will check the ice level in the storage bin and prevent any more ice production until the level drops and frees up sufficient space.

Is a Water Line Required to Make Ice?

It is possible to enjoy an automatic ice maker without having a water line, but the convenience of attaching one is compelling.

There is always the possibility that a water line springs a leak, and because you have connected them to a water pipe that’s always turned on, it is also possible that flood and resultant water damage could result.

Chances are not great of this occurring, but if your home is unpopulated for most of the day, you might not want to chance to return to a swamp in the evening. Water damage is not a risk everyone is willing to take. Some refrigerators are produced with internal water tanks, which provide a leak-free alternative. This type of tank negates sacrificing the luxury of automatic ice production and still provides you with cold, clean water.

If you choose the more straightforward route of a water line connected to mains, ensure that a registered plumber assists you so that you at least have some recourse in the event of water damage.

How Often Does a Fridge Make Ice?

A fridge produces ice on demand, so the faster you consume the ice, the more often the fridge will create ice cubes. Production time is easily remembered as being in the region of one cube every ten minutes, though your fridge produces the entire tray at once.

Should You Use the First Ice Cubes Produced by a New Refrigerator?

We generally accept that you discard the first three or four batches of ice cubes produced by a new machine so that the lines that might still have factory grime in them are safely rinsed.

How Does Your Refrigerator Produce Crushed Ice?

In truth, this ice is more like ice slivers than actual crushed ice, but if your fridge has this facility, it can help create beautiful mojitos on a hot summer’s day.

There is a storage area situated below the ice storage bin, into which ice can be dropped. When you require crushed ice, the motor is powered, and the process begins.  A shaft with chopping blades attached to it begins to rotate, trapping the ice between these blades and stationary blades fixed in the storage area.

Any ice cubes dropping into that container are trapped between the two sets of blades, shattering in seconds. These slivers are what falls into your glass or cocktail shaker. That container is where the ice drops from when you push the ‘Crushed Ice’ button on the door of your refrigerator.

Why Is My Fridge’s Ice Opaque and Not Clear?

You may have noticed that it is very rarely cloudy when you get ice at a restaurant and generally transparent. The reason is quite simple: It’s boiled before being frozen.

By boiling the water before freezing, this gas expulsion is avoided, and the ice is as clear as your water source allows.

Naturally, this issue is moot if your refrigerator is using water piped in from mains.

In-Door Ice Maker – How Does it Work?

As the name suggests, the entire unit is cleverly concealed in the door of your fridge, thus allowing you to use up all of the advertised volumes for fresh meat and produce. Working precisely the same way as a conventional unit works, the In-door version holds 6-8 glasses of ice in the dispensing bin and stops production when this bin fills.

Some refrigerators require you to open the door to the in-door unit and physically turn the switch on to begin (or stop) ice production. LG is one manufacturer that requires this.

The first time you turn this feature on, it will take between 12 and 24 hours to fill. Remember to discard the first few loads.

Why Is My Refrigerator Not Making Ice?

Several issues might cause your otherwise perfect fridge to stop making ice, and you quickly fix most, so don’t abandon hope just yet:

Check the unit for icing up and clear if this is the case.

Clean the water filter regularly and replace it when you think it’s necessary. If your source is providing clean water, this is not going to more than once a year or so

In colder climes, this can occur. Unplug the refrigerator and find the offending line. Use a blow-torch on a gentle setting (or a hairdryer on the same) and thaw the pipe carefully. Seemingly obvious, please remember to re-plug the fridge in, or your food bill for the month might be ludicrous.

The system used by a refrigerator to create ice in a controlled manner is reasonably basic and should last many years if maintained. Check the assembly at least once a month, and in the depth of summer, enjoy a mojito for me. 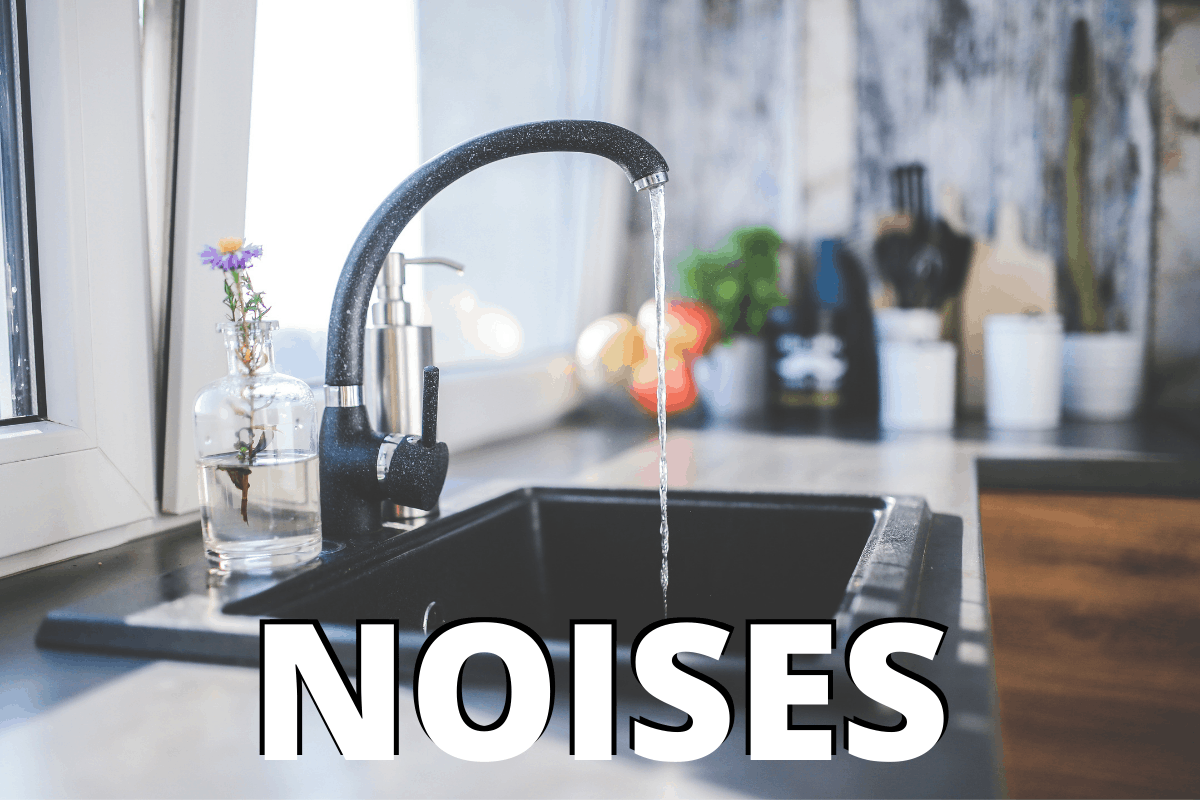 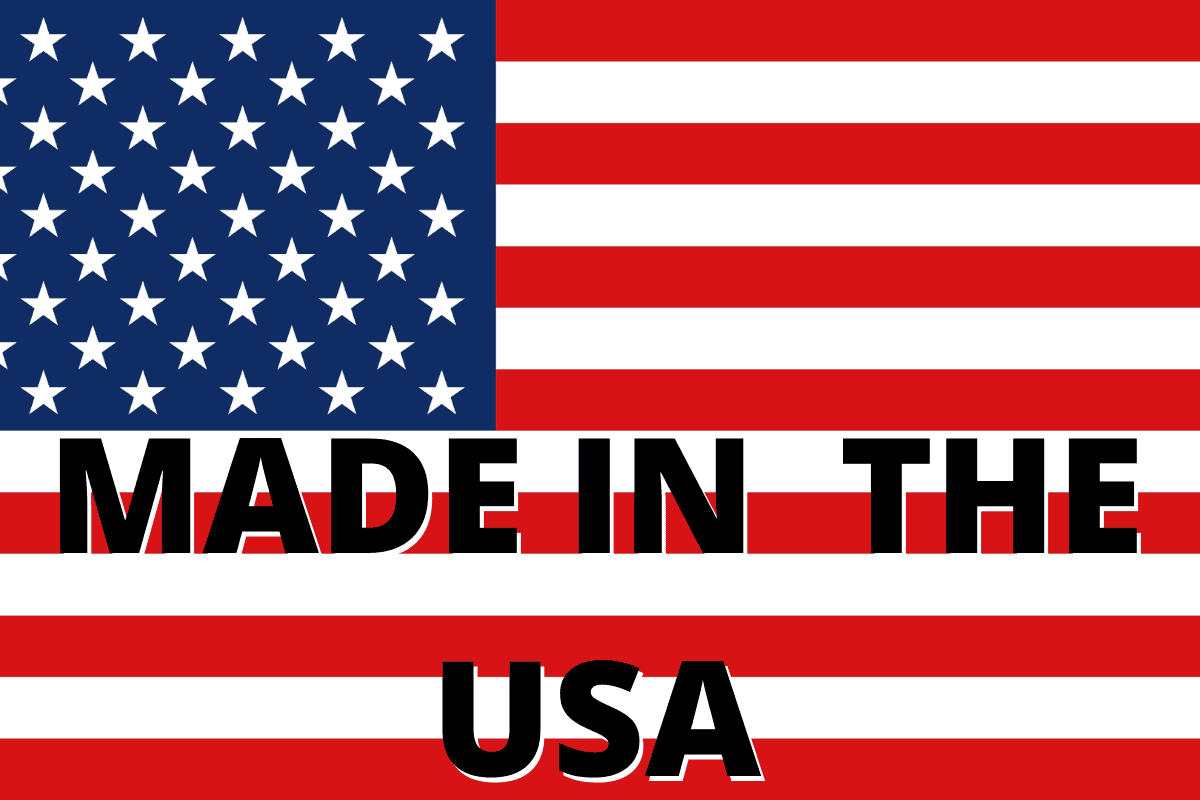 Next
What Refrigerators Are Made In The USA

How Does a Refrigerator Freezer Work? – Kitchen Bed & Bath

[…] coils are hidden from our sight in modern machines, but rest assured, they’re still there. Many old […]

Why Does A Refrigerator Freeze Up? – Kitchen Bed & Bath

[…] a vent. Fine in theory, but the flap that opens and closes between the two units can ice up. This icing-up action will result in a fridge that gets too cold and freezes when the flap ices up in the open position […]